Meet the experienced and friendly doctors and staff who make Coyote Optical Vision Source the leading provider of vision care products and services in Uvalde. 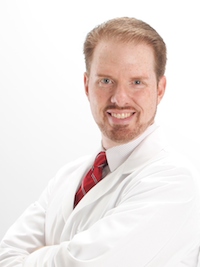 DEA and DPS certified in the State of Texas

The Banzai Consortium, Member, 2006 to present.

Clinical Letters of Excellence, University of Houston College of Optometry

Allergan, “Safety and Acceptability of a Secondary Source of Non-Animal Catalase (Boehringer Mannheim) for Ultracare Neutralizing Tablet with Indicator Used with the Ultracare Regimen for Hydrogel Contact Lenses.”

Wood, B. How to Handle the Stubborn Red Eye: Three Case Reports Show How to Differentiate and Manage Pingueculitis, Episcleritis and Scleritis. Rev Optom, Nov 22, 2004.

You can schedule your next appointment with us online!